The Zombie Chronicles: The Complete Cut

by Scared Stiff TVpublished on June 28, 2020
+ Playlist
Sign in to add this video to a playlist.
0

The Zombie Chronicles was originally a four part mini-series. This version contains all four of the episodes edited together into one short film! 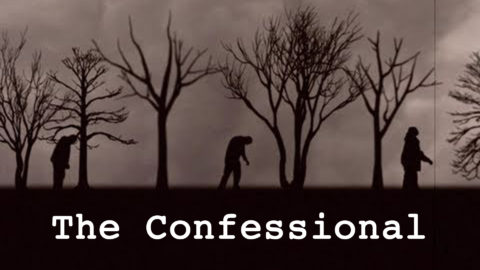 After a long hard fought battle against the undead, one of the last men on Earth seeks solace in a nearby church by confessing his sins to a priest, who has also survived the zombie invasion. This hybrid Live-Action/CGI film stars George Walsh and was written by Bob Madia. It features a soundtrack produced by John Ragin (YouTube user: Dolo203) and was directed by 'Scared Stiff' creator Douglas A. Plomitallo.

Watch Now
+ Playlist
Sign in to add this video to a playlist.

2 years ago
At the end of humanity, three groups of survivors hear a radio call from a mysterious man on the radio. He states that he has food, ammo and a survival plan for the first person who can make it to the radio station alone. A race to the finish ensues as the six survivors try to be first to make it to the radio station as it appears to be their last hope for survival. This is the first of a four part series.
Watch Now
+ Playlist
Sign in to add this video to a playlist.

2 years ago
The road has come to an end. The final survivor has made it to the radio station. What plan does the mysterious man have and what does the future hold for mankind? Find out in the exciting conclusion to "The Zombie Chronicles"!
Watch Now
+ Playlist
Sign in to add this video to a playlist.

There are no comments yet.